40 Marine Turtles hatch out in Barcelona

Once the first 5 baby turtles hatched out at dawn on 28th August, more little ones began to appear until there was a total of 40 baby turtles.

The volunteers who were looking after the nest advised us that a turtle was emerging and the CRAM Foundation Clinic and Rescue team, as well as Caretta a la Vista were immediately sent out to the nest. A total of 40 hatchlings emerged but because of the red alert storm warning was in operation, a decision was taken to delay releasing them into the sea so as to ensure their survival.

The previous day, together with technicians from the Barcelona City Council, the nest was covered  to make it waterproof so that the scientists could work safely should the young hatch out during the storm.

The CRAM and Caretta a la Vista team spent the night at the nest in case any more turtles hatched out, but finally that did not happen. Early in the morning, as the storm abated, 32 young were released. The other 8 hatchlings, along with the 5 from the first night, will remain with CRAM in the Headstart program, where they will be cared for until they reach the optimal weight for reintroduction into their natural environment, thus favouring their survival.

This nest makes history as it is the first recorded on a beach in Barcelona. It was found at dawn on 16th June thanks to cooperation from members of the public and was transferred to a safer area of the beach. The turtle had laid a total of 77 eggs, of which 17 were transferred to the CRAM facilities for artificial incubation. The other 60 were left on the beach and 45 in total have already hatched. The other 15 can do so at any moment if there is little light.

We want to thank all the official organisations that have helped in this guardianship, as well as all the volunteers. The help of Juan, the security guard who was with us during the night, as well as all the workers from the BCN Nautical Base, who helped both with the safekeeping and by giving us shelter by night to protect us from the storm. #fundaciocram 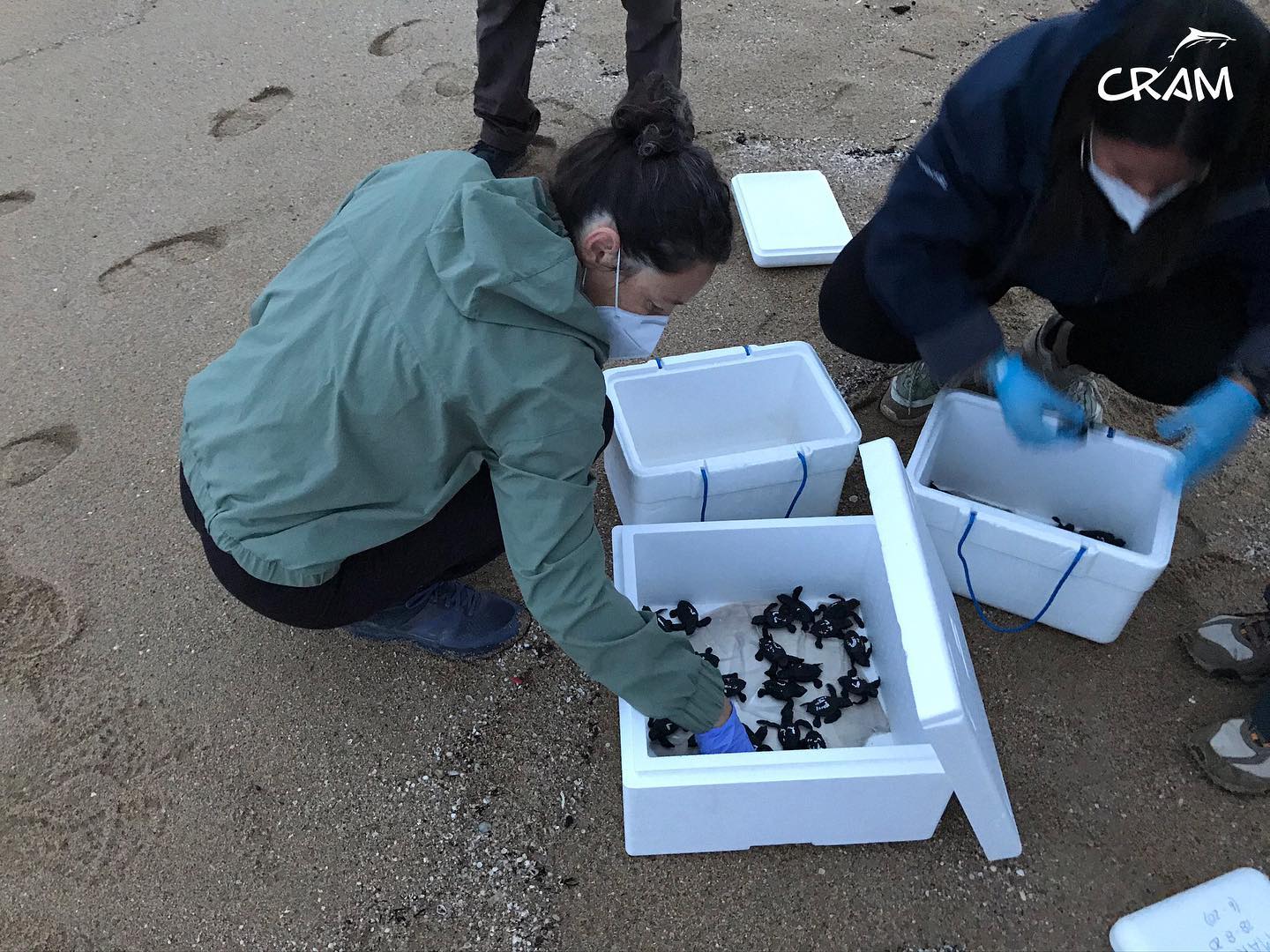 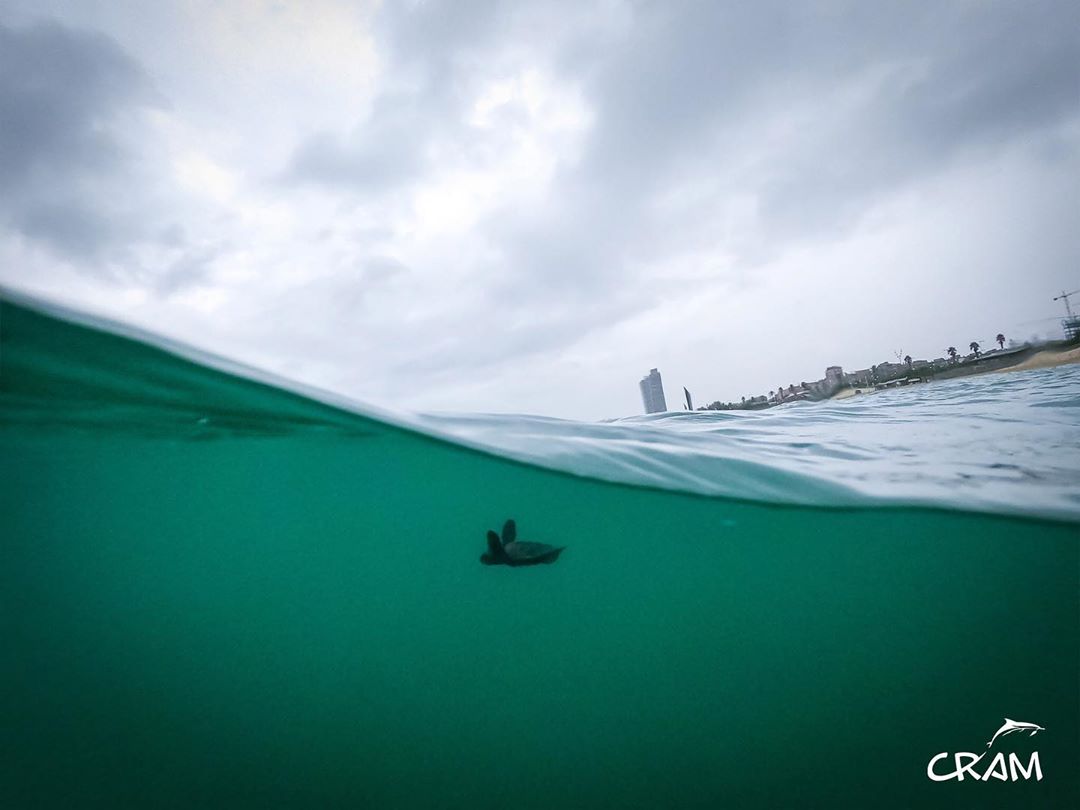 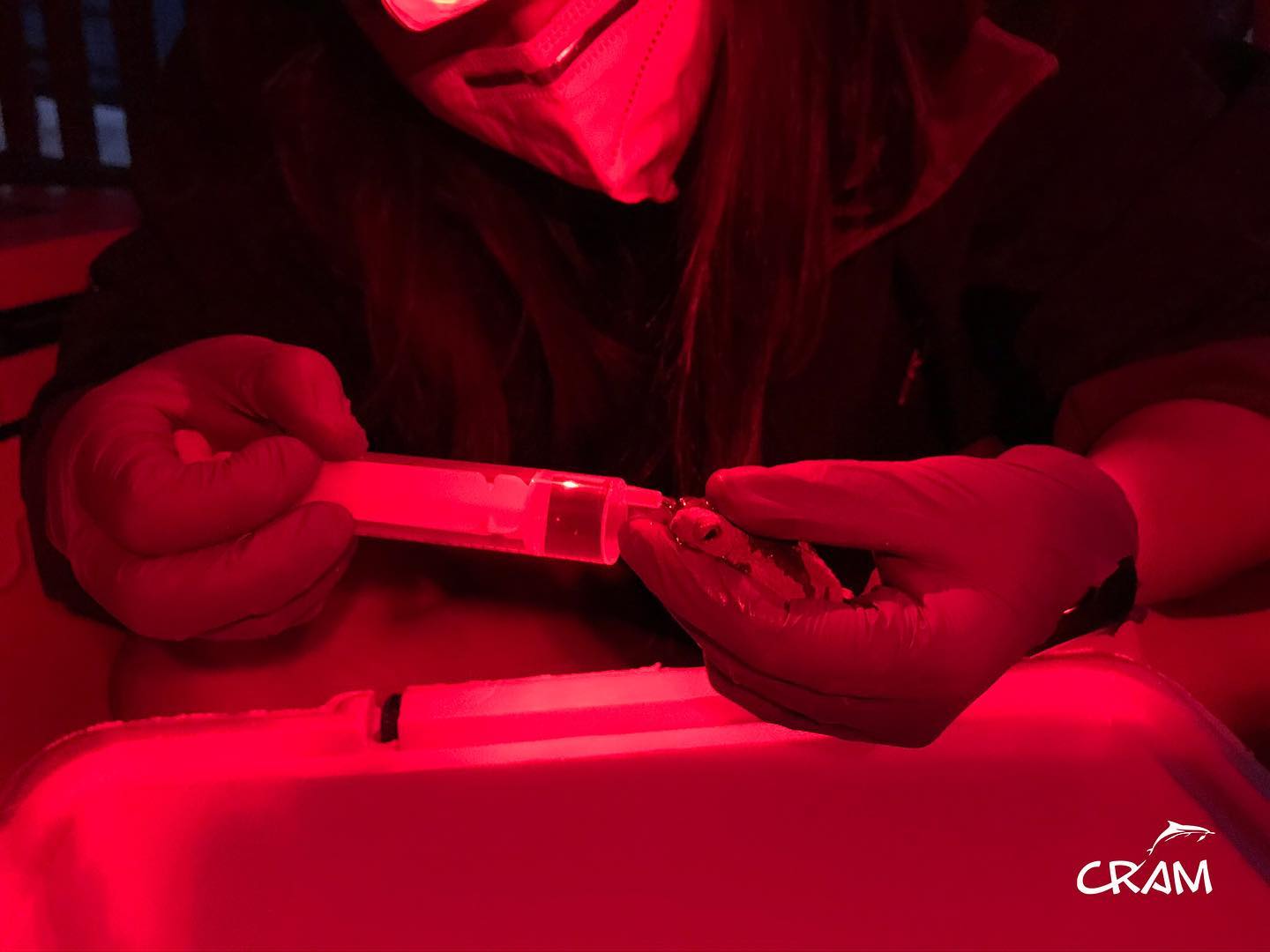 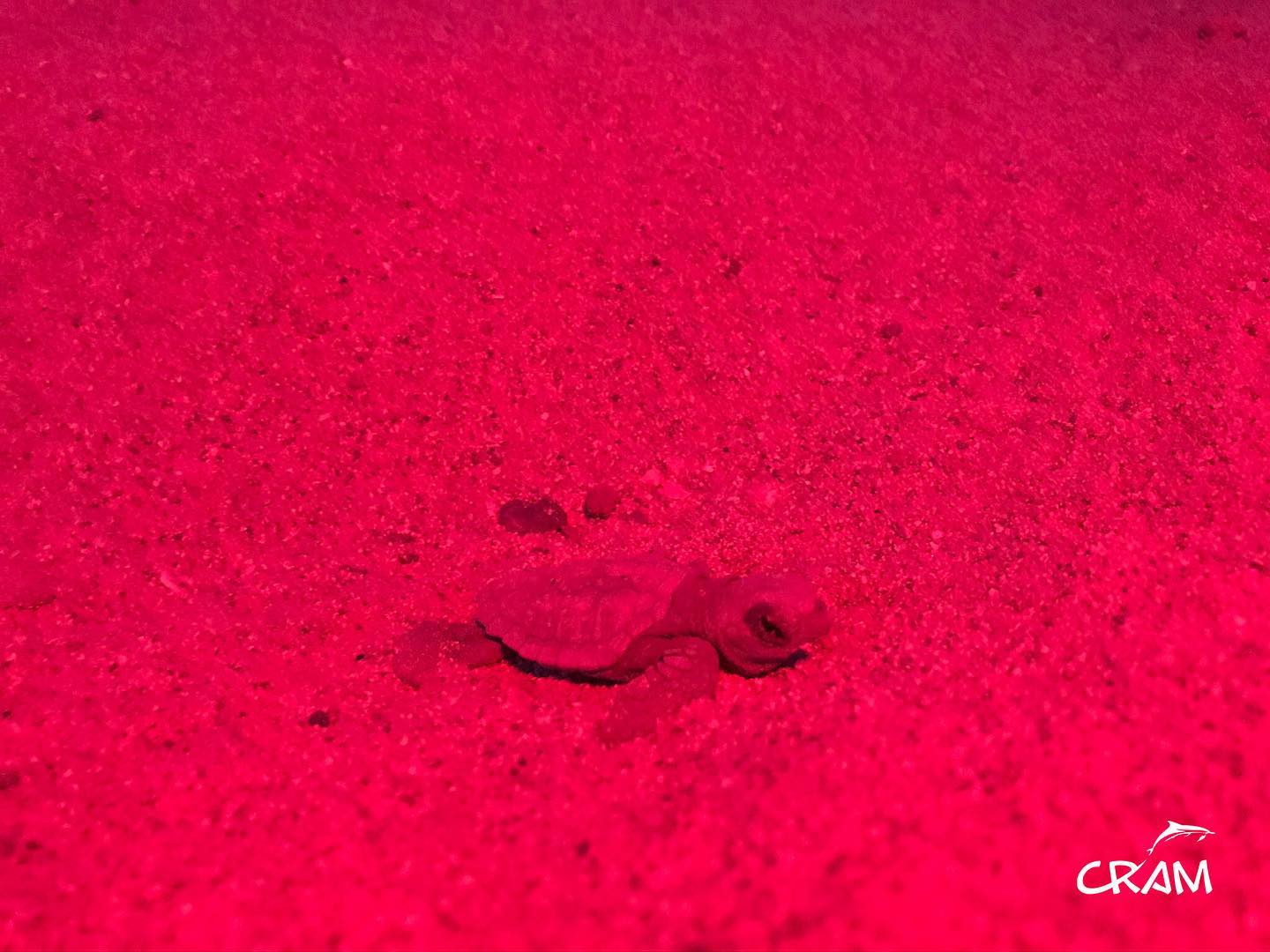 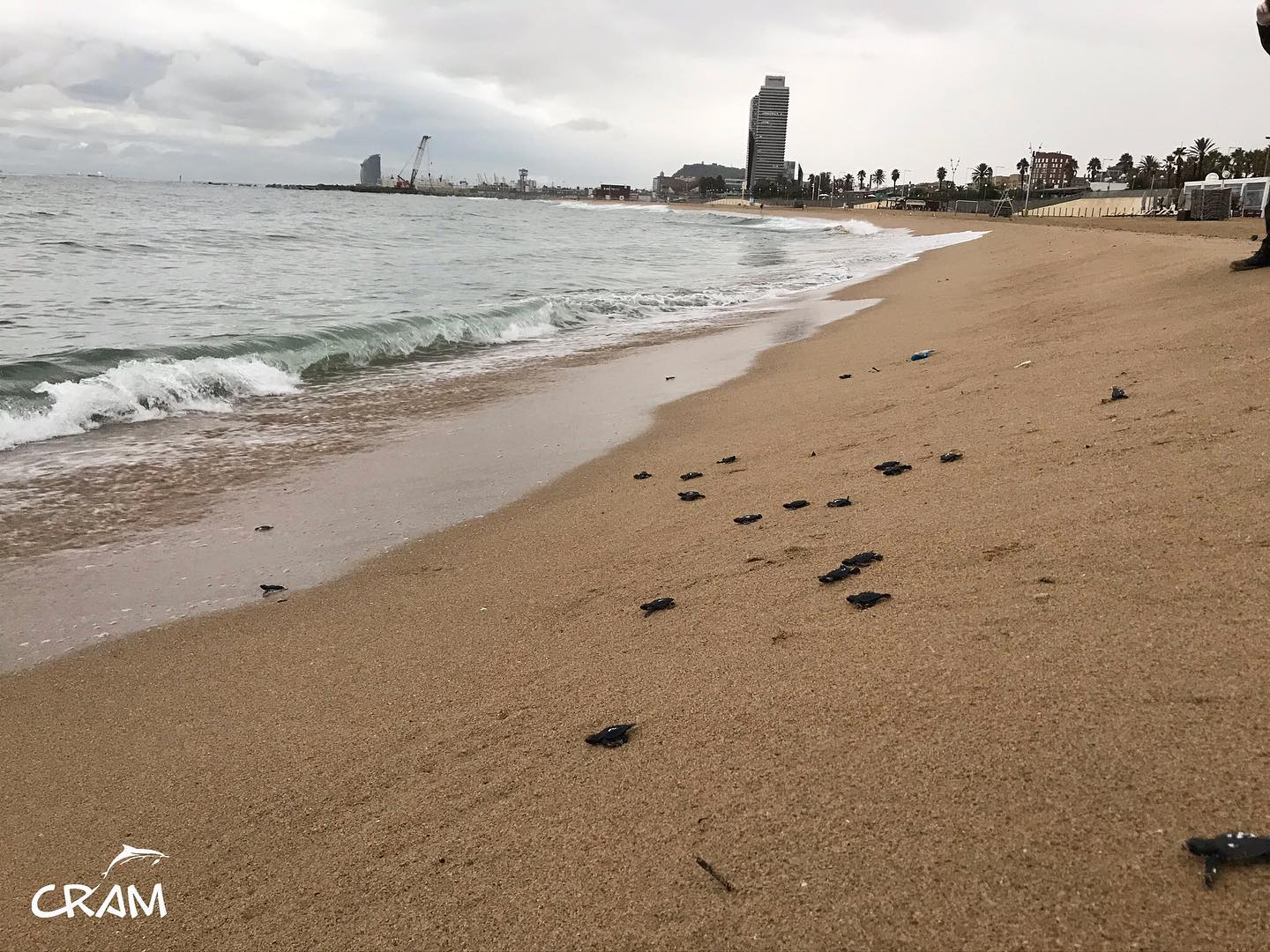