WHAT DO YOU KNOW ABOUT SEAWEED/ALGAE?

Very often we know very little about algae. However, they constitute a large number of important characteristics: they are the first link in the marine food chain, providing food for other organisms. They also play a fundamental role in scientific studies, in food or in industrial matters.

Algae are part of a very heterogeneous group of organisms, both unicellular and multicellular, from aquatic or humid environments, and what they all have in common is that they are photosynthetic. Unlike other plants, algae do not have true differentiated tissues such as root, stem, leaves or vascular system, and they do not produce flowers or seeds. Their evolutionary history is totally different.

They have chlorophyll and may have other accessory pigments. Their coloration, therefore, can vary depending on the presence of one or other pigments, separated, according to this criterion, into three main groups: green algae (Chlorophyta), brown algae (Phaeophyta) and red algae (Rodophyta).

Like terrestrial plants, they are autotrophic organisms, that is, they are capable of producing organic matter from CO², water and mineral salts and, as a by-product, they produce oxygen. This is interesting because these organisms can remove excess carbon dioxide from the atmosphere, thus removing it from the environment and generating biomass. This is why they are considered carbon sinks. In addition, they need nitrogen and phosphorus which they can extract from waste products or garbage from cities among other sources of urban pollution. This is very interesting since, in eutrophied waters where, because of lack of oxygen animal life cannot survive, algae can be used to extract excess nitrogen and phosphorus, thus purifying these waters and, later, the biomass thus produced can be used to manufacture various products. 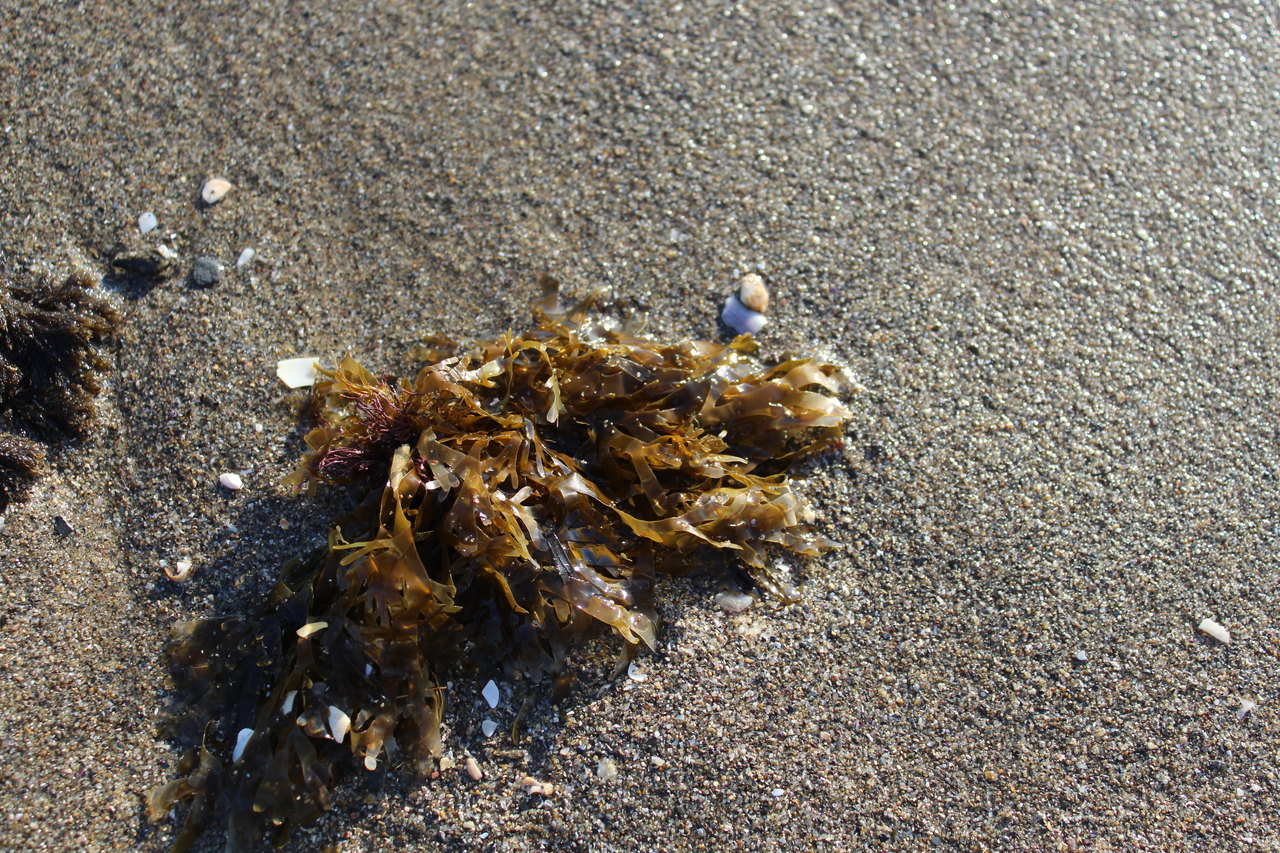 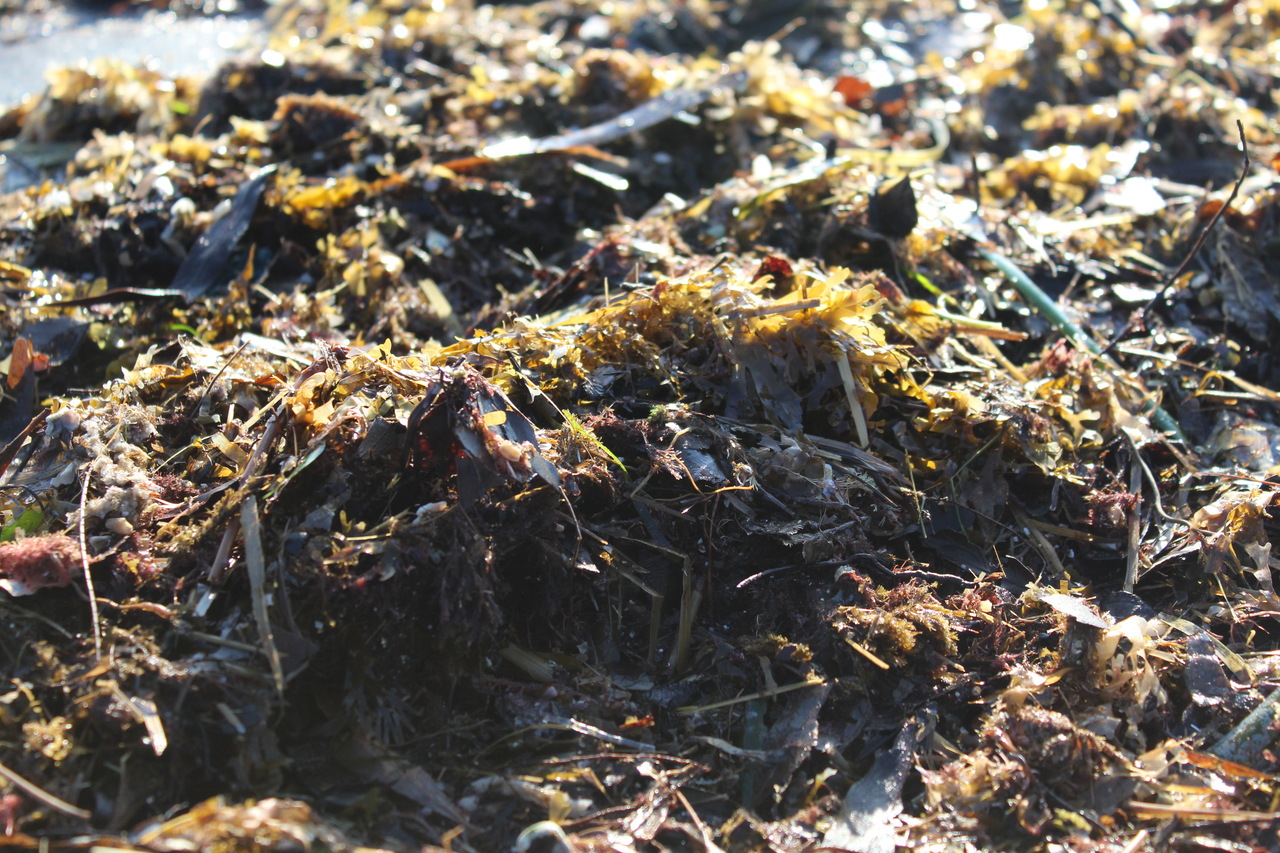 It is important not to confuse algae with marine plants or phanerogams, such as: Posidonia oceanica, Cymodocea nodosa, Zostera marina and / or Zostera noltii. Phanerogams are superior plants, so, unlike algae, they do have leaves, stems and roots, in addition to generating flowers and fruits. They have a circulatory system absorbing salts through the roots and distributing them throughout the plant. 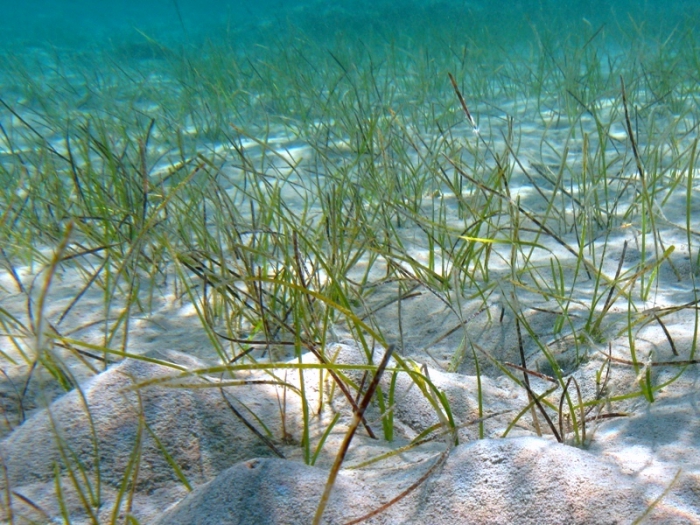 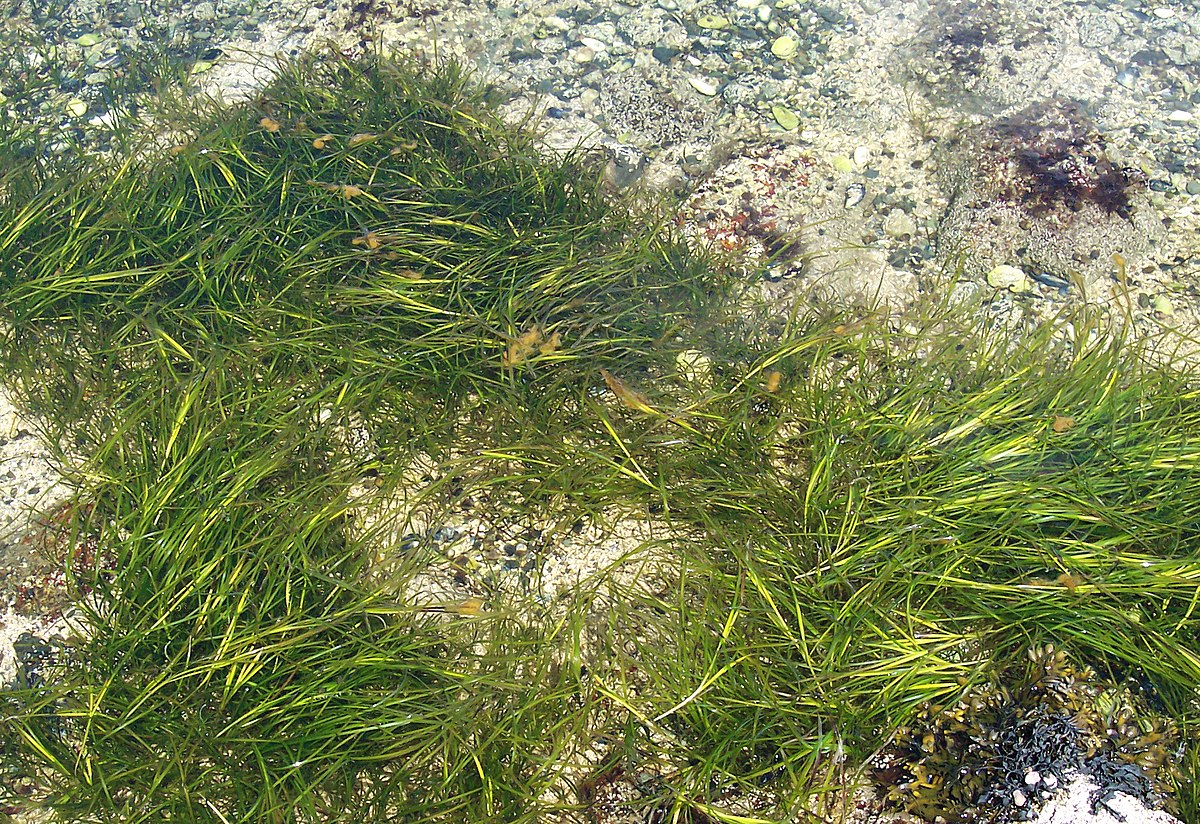 A fundamental problem, which is currently worrying both scientists and the wider public, is related to invasive species. These species are organisms that come from other environments and reproduce in a massive way on our coasts, because the environment suits them. They displace, in many cases, the species native to the area. It must be noted that we ourselves introduce these species that cause such serious environmental problems. Generally speaking, these species follow three entry routes: on the shells of molluscs imported from other countries to be cultivated on our coasts; traveling on the hulls of ships or in the ships’ ballast water.

There are numerous invasive species In the Mediterranean. Many of them cause no problems, they do not play a good or bad role in our ecosystems. However, there are other invasive species that do cause serious problems in the environment, such as Caulerpa taxifolia or Rugulopteryx okamurae. Caulerpa taxifolia has been seen to prevent sunlight from reaching the leaves of Posidonia oceanica, so that it cannot carry out photosynthesis and dies. Currently numerous actions are being taken against this phenomenon and, although it has not been eradicated, an attempt is being made in Spain to control its growth. However, another great threat from Rugulopteryx okamurae comes to mind. This is rapidly advancing on our seabeds Its expansion is due to its great reproductive capacity, the absence of predators and its adaptability. These characteristics are causing this algae to proliferate in a massive way, causing irreparable ecological losses, due to the great threat they represent to our phanerogam meadows, causing their decline and even extinction; with huge economic losses, since this algae is invading the fishing grounds, forcing the fishermen to stop using their nets. When the nets were removed from the water they were observed to be completely covered by these algae. Currently, both the Junta de Andalucía and respected scientists are working to curtail its rapid growth and extension along our Mediterranean coasts, but until the necessary risk analysis is available to initiate the process of including it in the Spanish Catalogue of Invasive Exotic Species, our hands are tied. We can only hope that these measures are fast-tracked, that we can mitigate these effects and save the biodiversity that characterizes our depths. 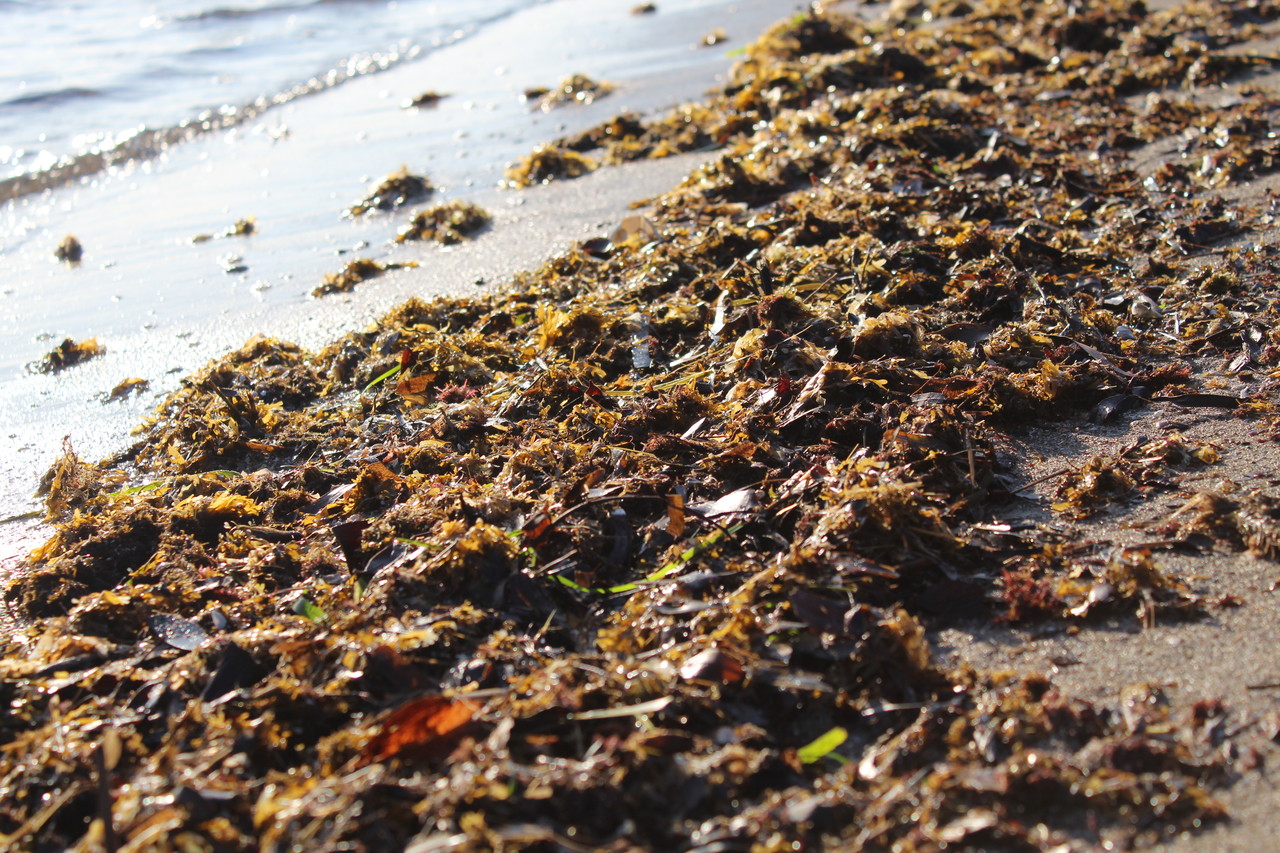 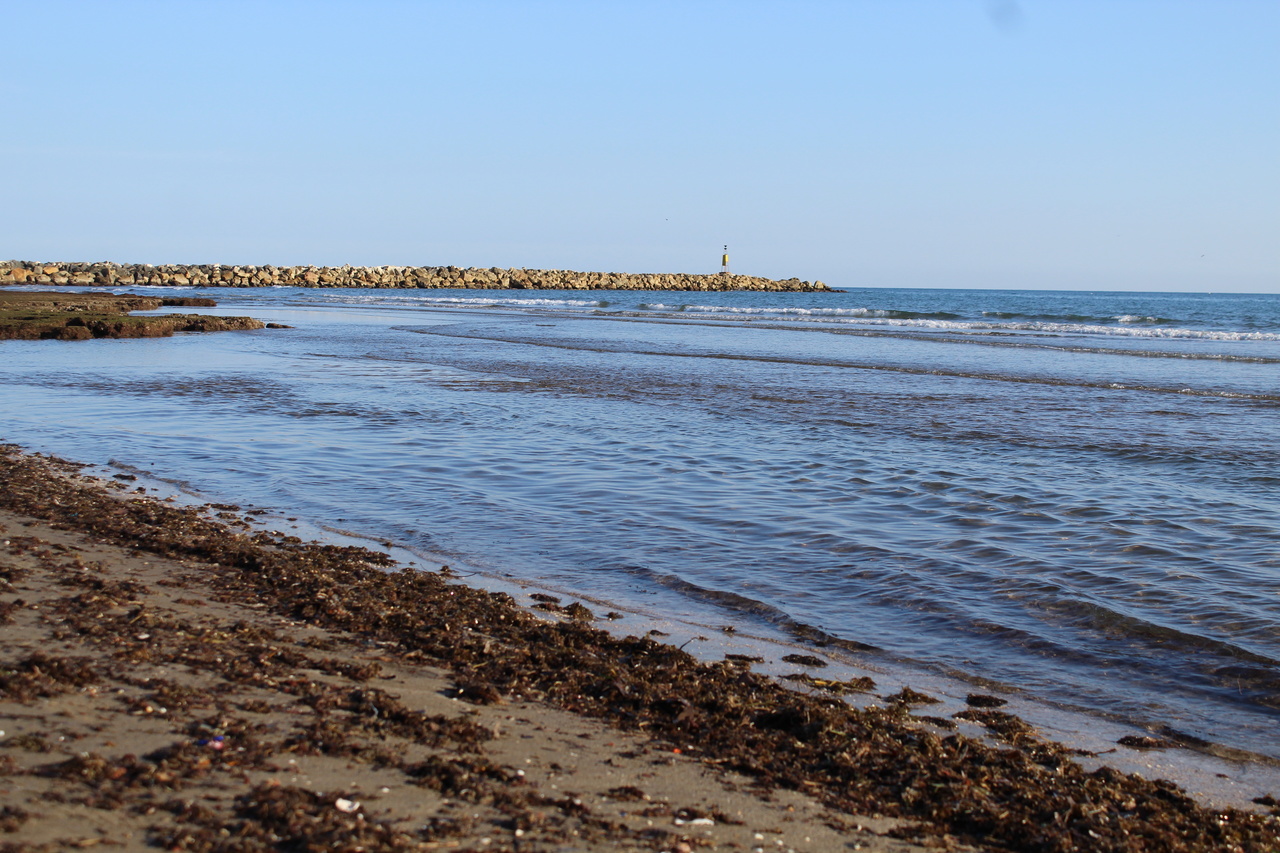 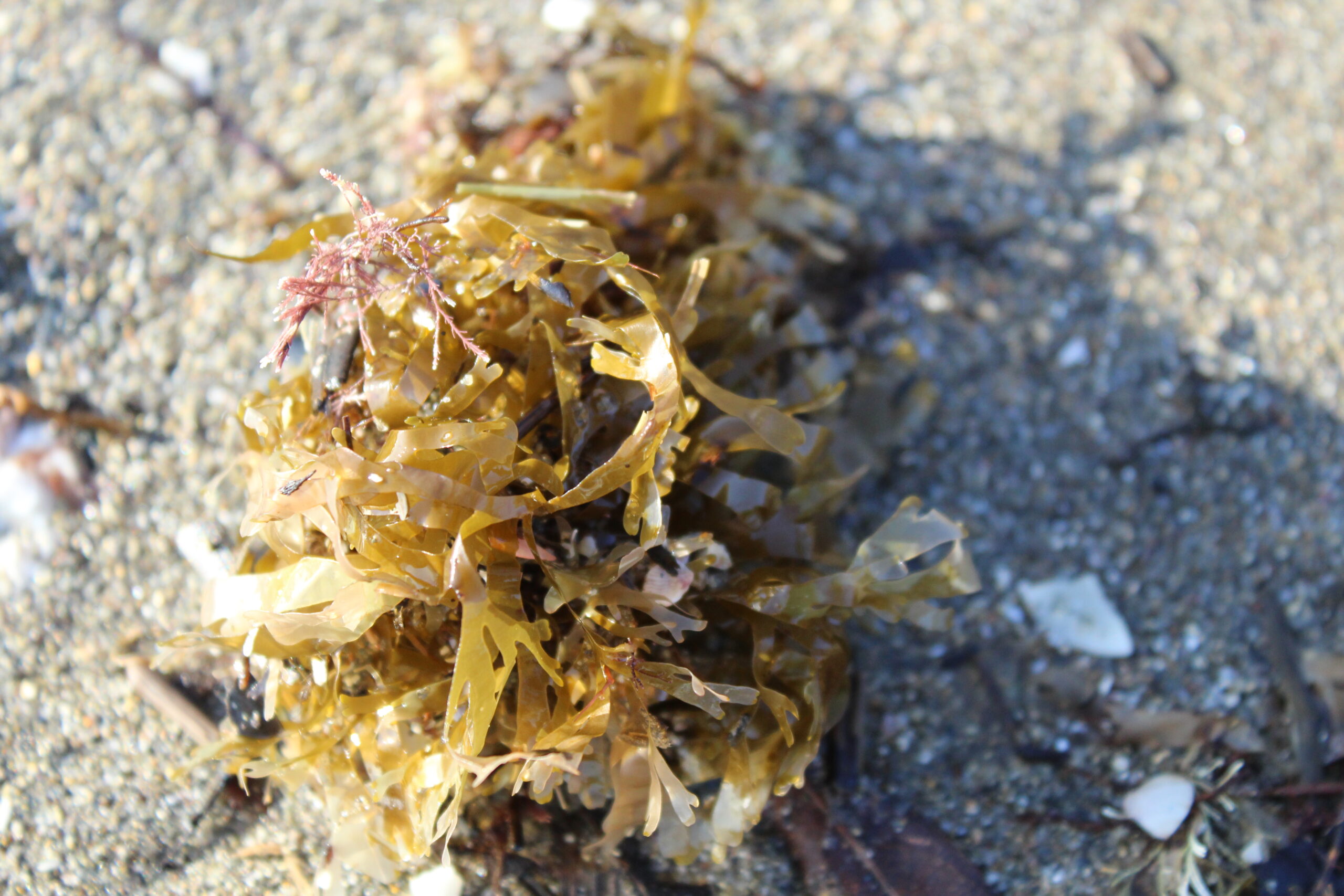 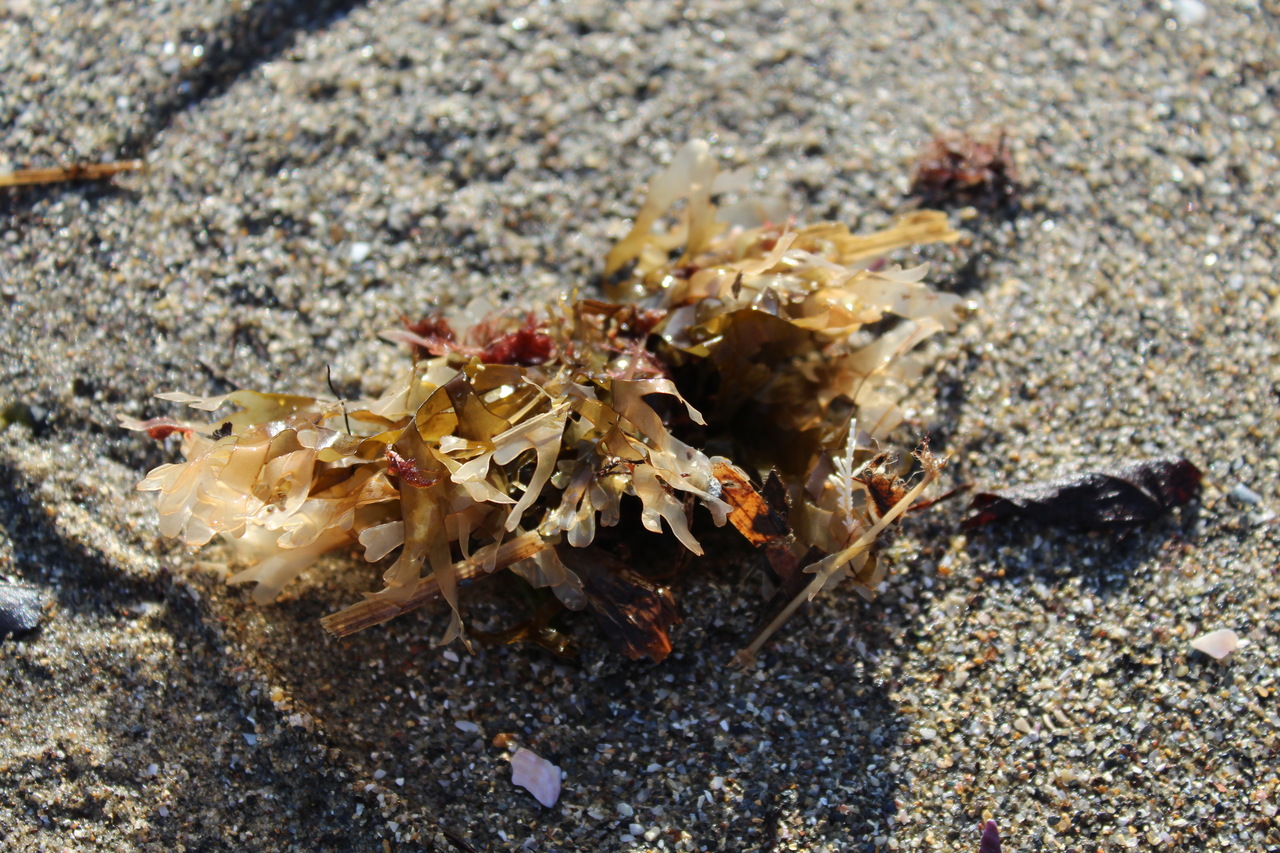