2021 – A new reason to fight for the protection of our coasts – the Patella ferruginea,
commonly known as the Ribbed Mediterranean Limpet.

Last October, ProDunas Marbella had the invaluable help of Dr. Serge Gofas (University of Malaga), who came out to the beach at Cabopino to confirm the presence of a very important species of limpet. Patella ferruginea is a species of limpet common to the western Mediterranean that, since 1999, has been considered in danger of extinction (Spanish Catalog of Threatened Species).

It is found on the southern Spanish coast from Almería to Cádiz. It never crosses the Atlantic and there is no mention of it beyond Cabo de Gata. However, its population has been fragmenting and decreasing to the point of disappearing in some areas over a few short years. Its presence in Cabopino is somewhat more notable now than it was some years ago (only 5 individuals registered in 2008), and being able to find it in Cabopino is very encouraging.

The Patella ferruginea is one of the largest limpet species in Europe. It can reach a breadth of more than 10 cm, although it normally ranges from between 7 and 8 cm. Its shell is very characteristic, with marked thick radial ribs and rust-coloured bands. These ribs are even more noticeable in jouthful specimens and can erode over time, giving it a somewhat smoother appearance. Inside, it is greyish in colour. This trait helps a lot in its identification but,

In Cabopino, it coexists with other species of limpets and with air-breathing gastropods such as siphonaries, similar in appearance but different at the taxonomic level. Dr. Gofas confirmed the presence of specimens of the Simbula saciana species, also large, and of Patella rustica. All these species are able to coexist in the same area since they occupy different niches. That is, in the same rocky area we can find these species occupying different positions, different heights in relation to the tidal flow, because some species adapt better than others to different conditions. In this way, competition between species is reduced. Patella ferruginea and Patella rustica can be found in the same area along with the siphonians, while Simbula saciana is found somewhat higher up.

The Patella ferruginea is considered a species of EC interest, included as such in Annex IV of the Habitats Directive (92/43 / CEE, of May 21, 1992, which deals with Conservation of Natural Habitats and of Wild Flora and Fauna, DO L 206, of July 22, 1992), and therefore requires strict protection. Furthermore, it is listed in Annex II of the Berne Convention as a strictly protected species and as an endangered or threatened species in Annex II of the Barcelona Convention.

Despite its importance and the need to protect it, very little is known about it. Moving forward in the study of this species is essential to achieve its adequate protection. In addition, making its presence on our beaches known will help create awareness of the rich and unique biodiversity that we have on our shores and emphasise the need for its preservation.

Since 2008 the strategy for the conservation of the ferrugineous limpet has been put in place in Spain. According to one of its guidelines, promoting knowledge of this species is key to public participation and awareness. That is why ProDunas Marbella would encourage you continue your walk, on beyond the dunes as far as the rocky area of Cabopino in search of this unique limpet to help us protect it. 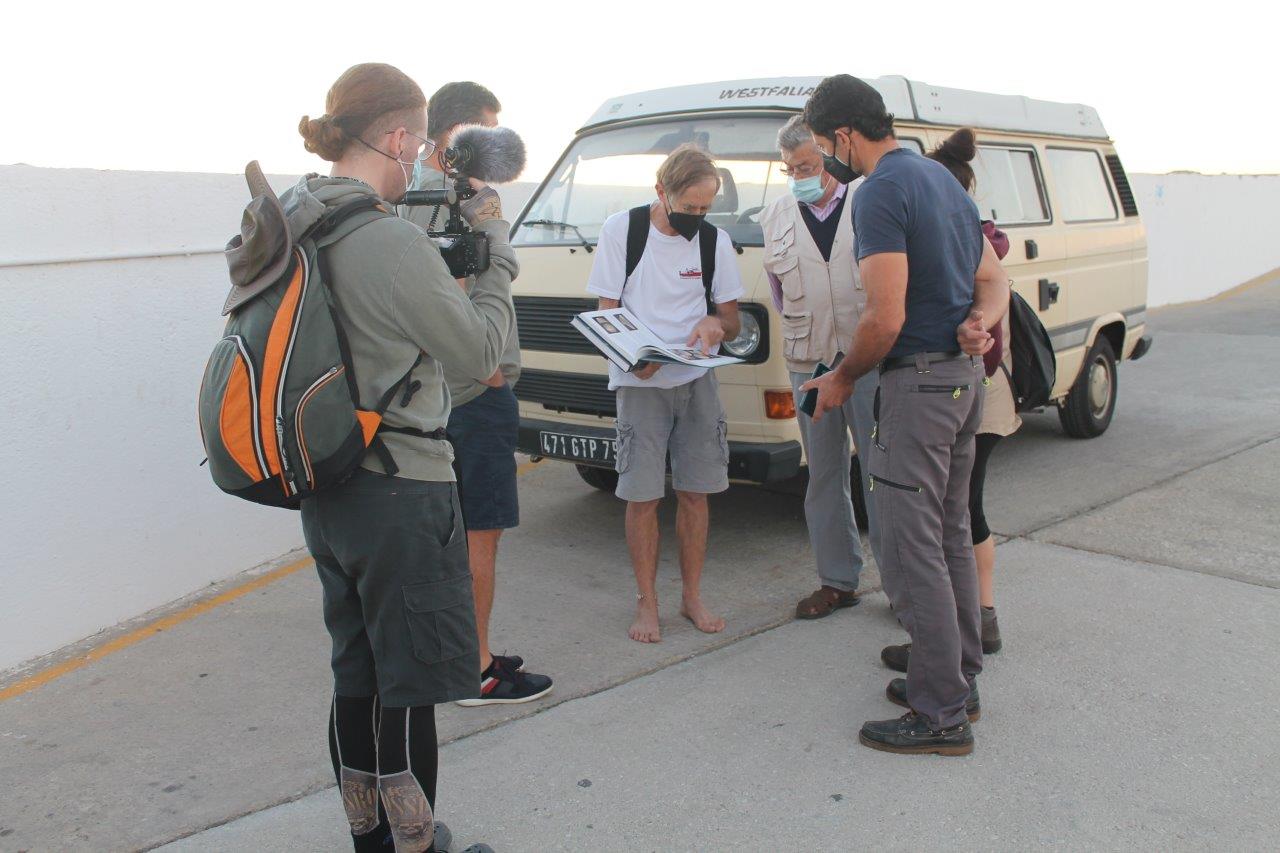 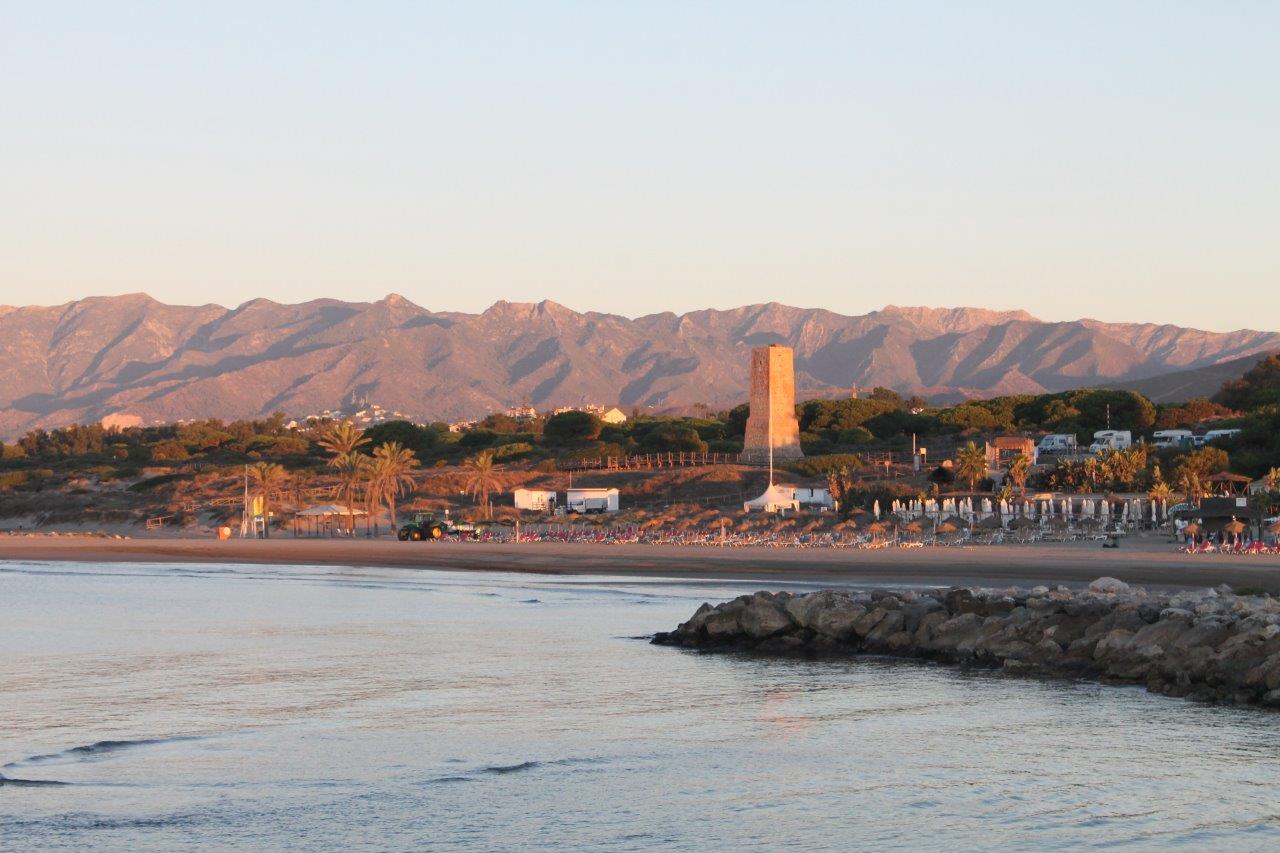 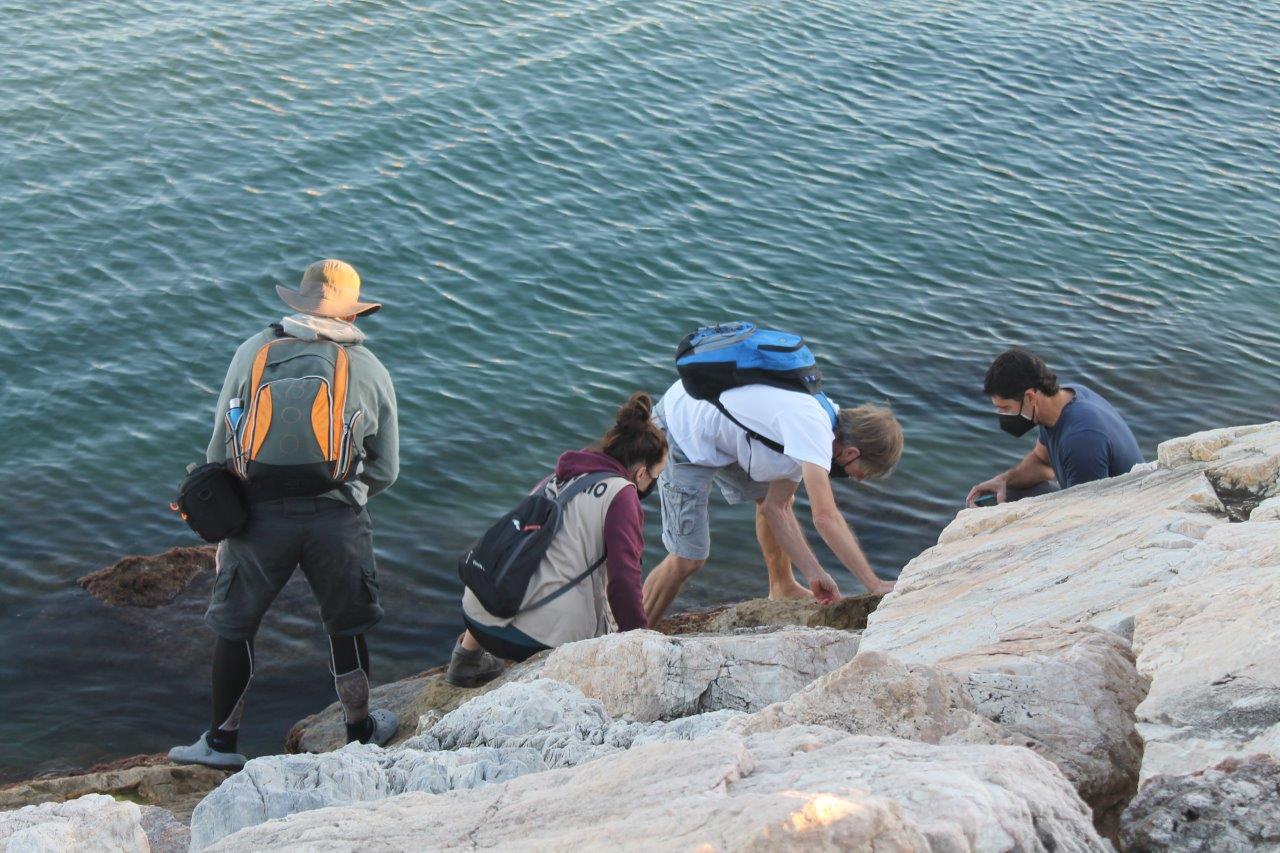 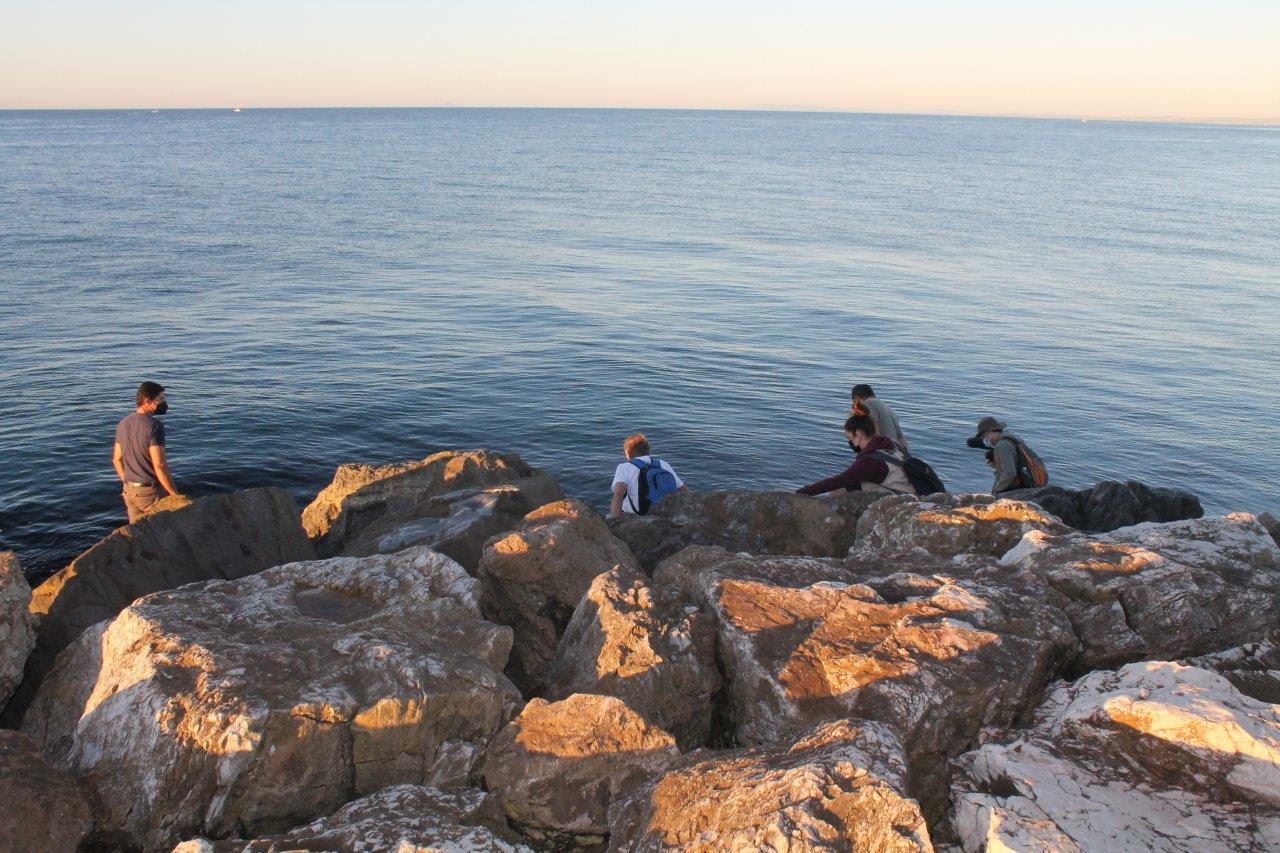 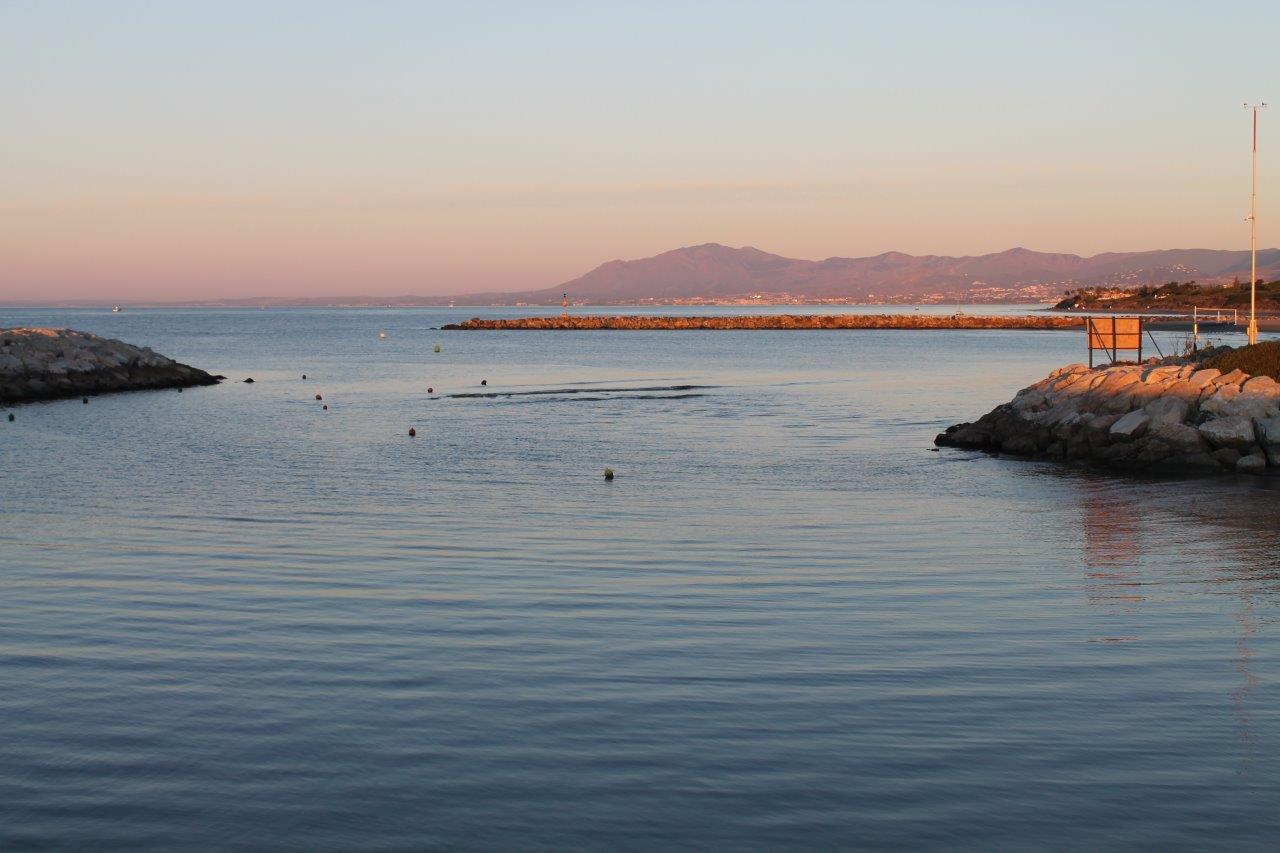 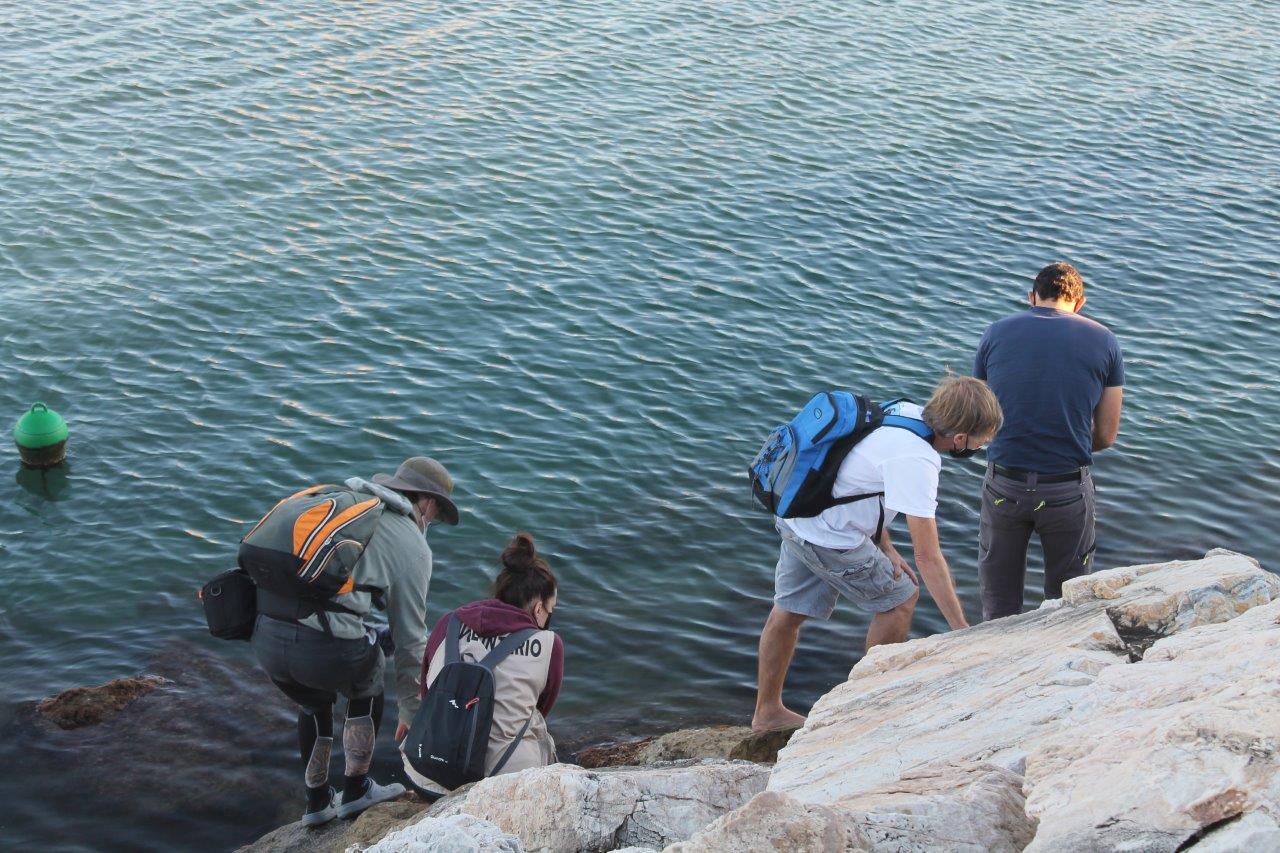 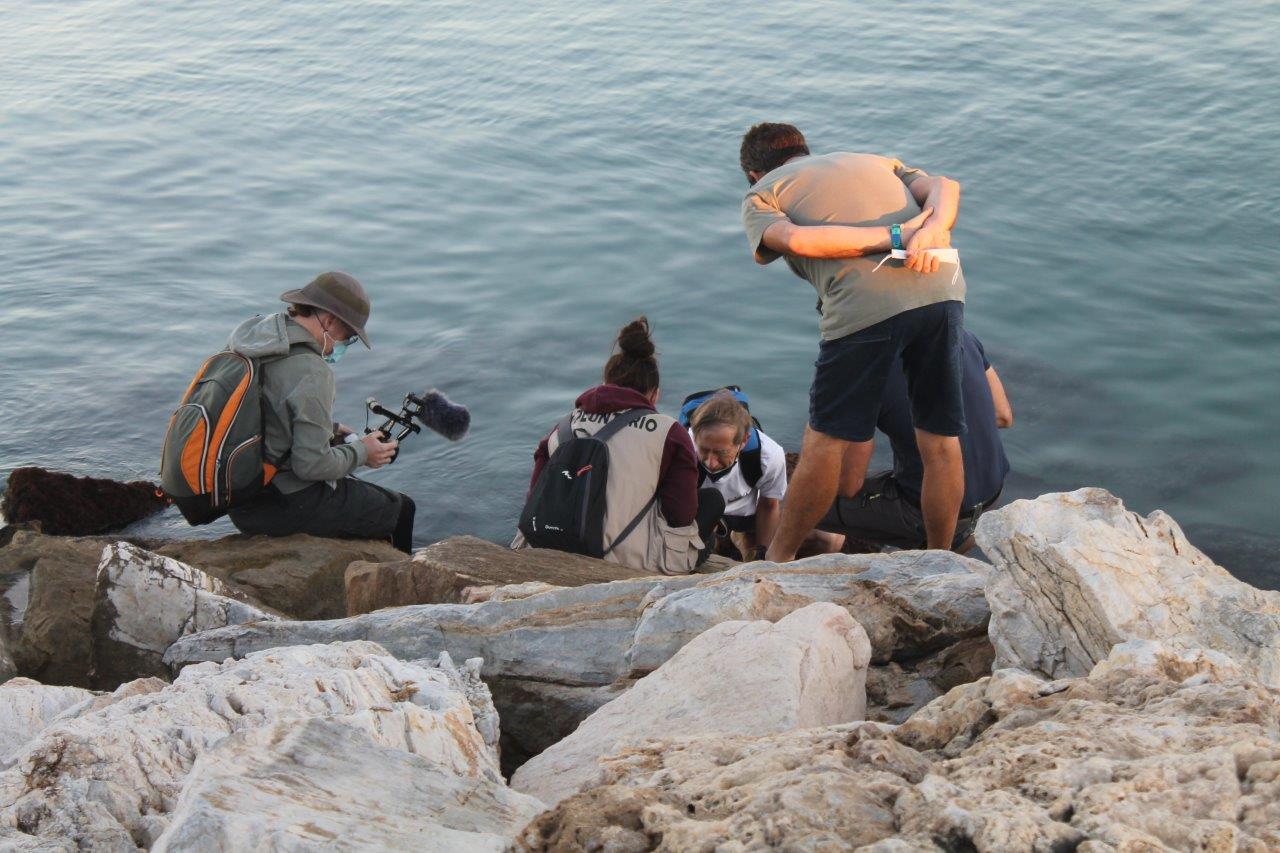